From Drawing to Completion

Measuring the space for a remodel, Huntwood’s designer realized there was not enough room for the island as the homeowners had hoped, and suggested that they move the kitchen completely into the family room. They would redesign the old kitchen space as a bar and eating area. The homeowners were skeptical at first, but fell in love with the idea.

Walls were removed and shortened, patio doors moved, and windows added or taken out wherever needed.

The end result was a kitchen with great views and lots of counter space, and the homeowners were very pleased they decided to make this substantial change. 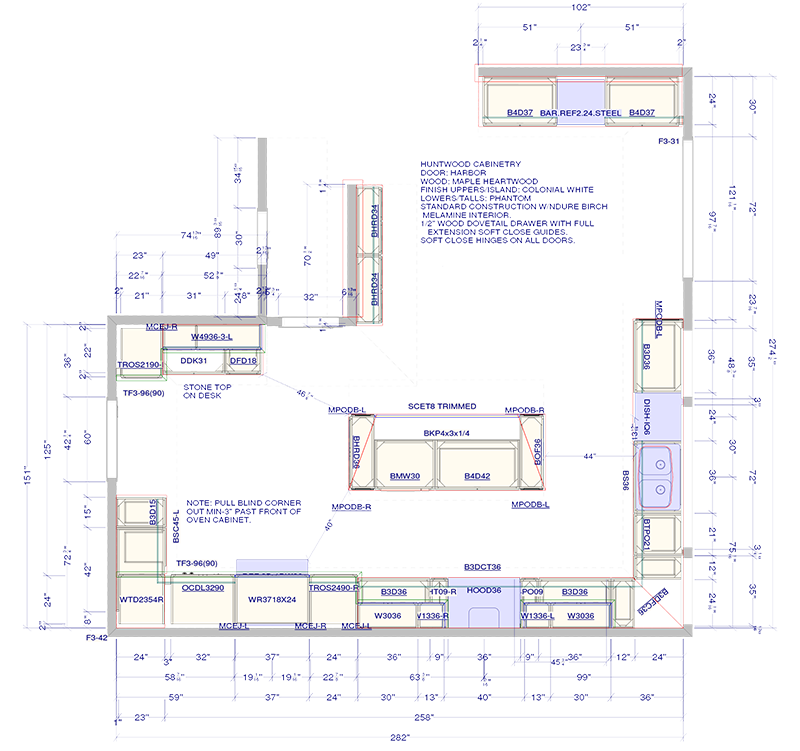 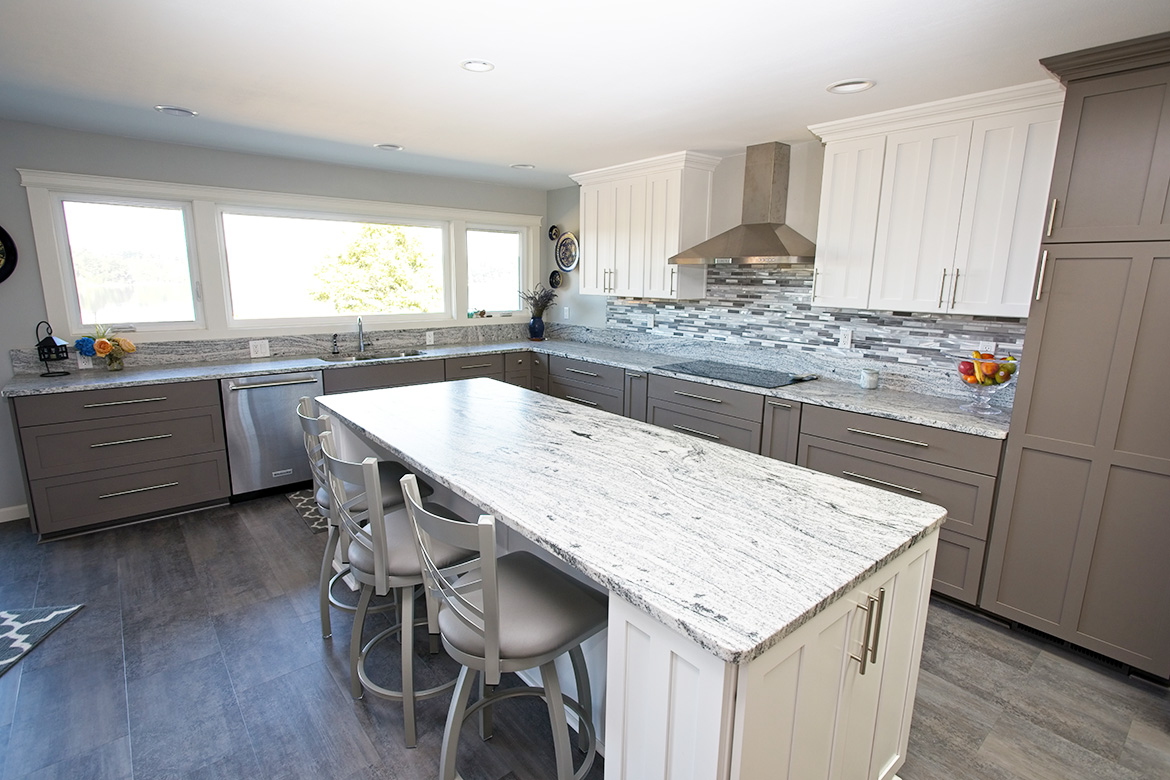 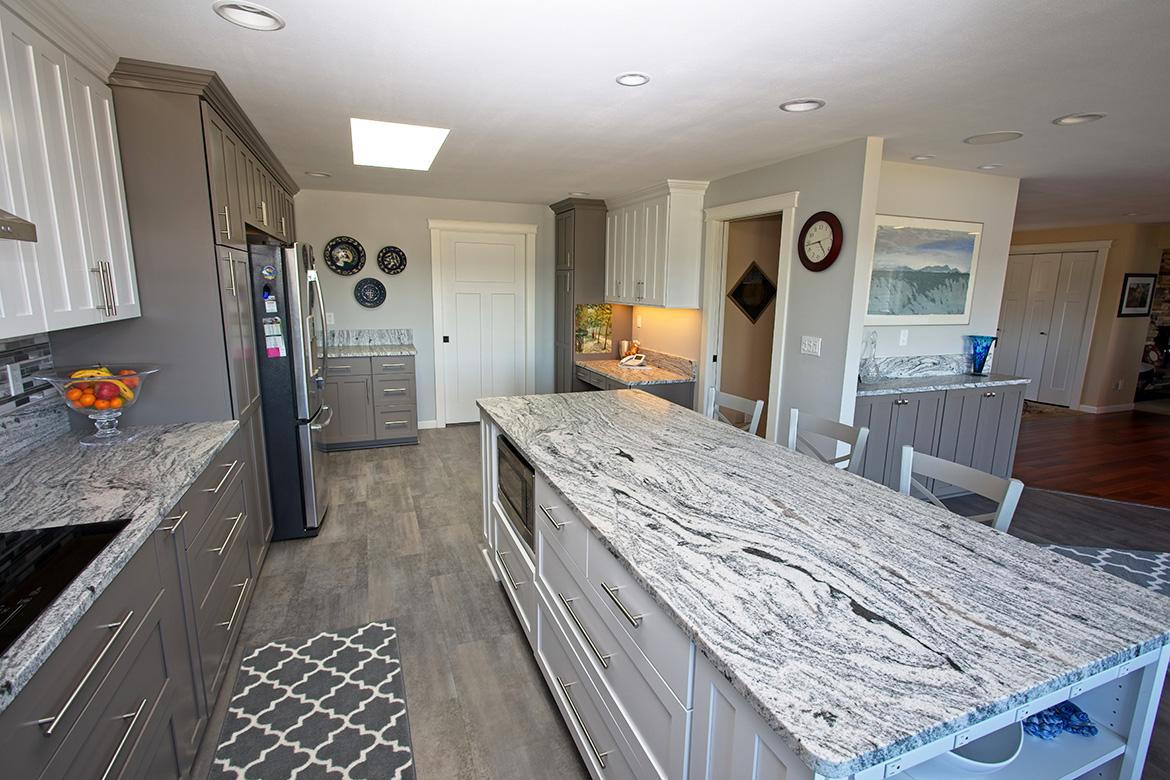 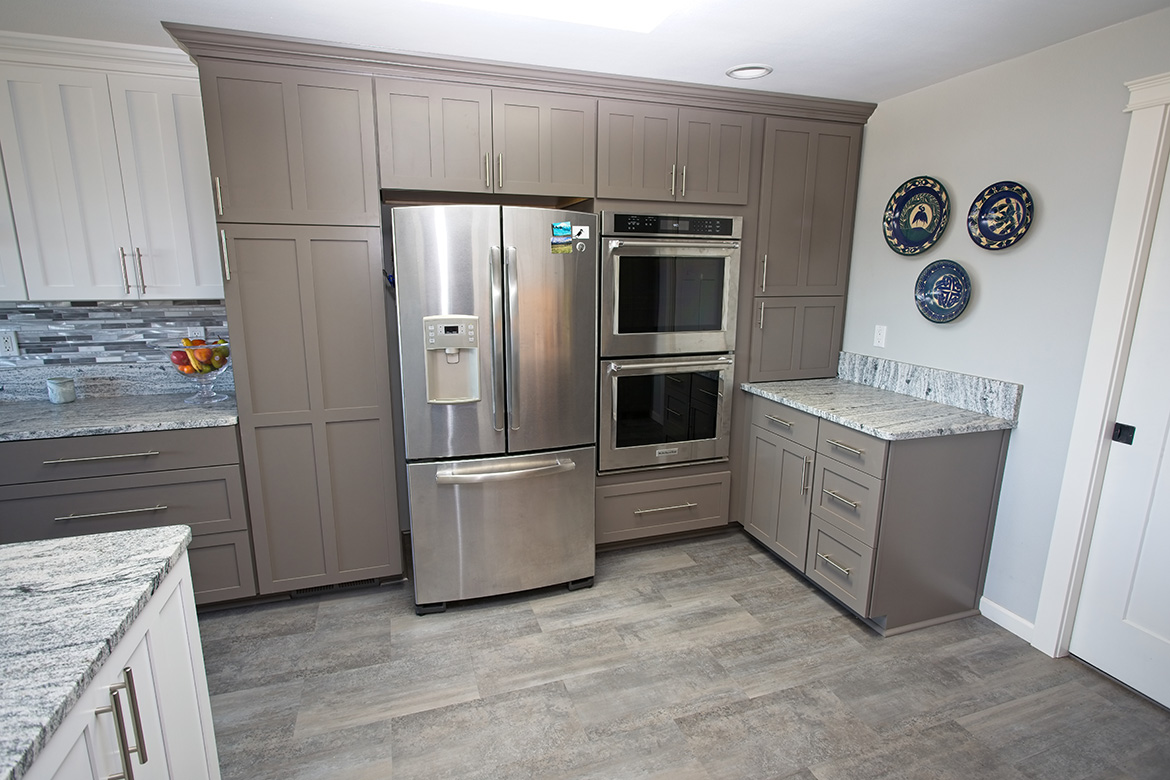 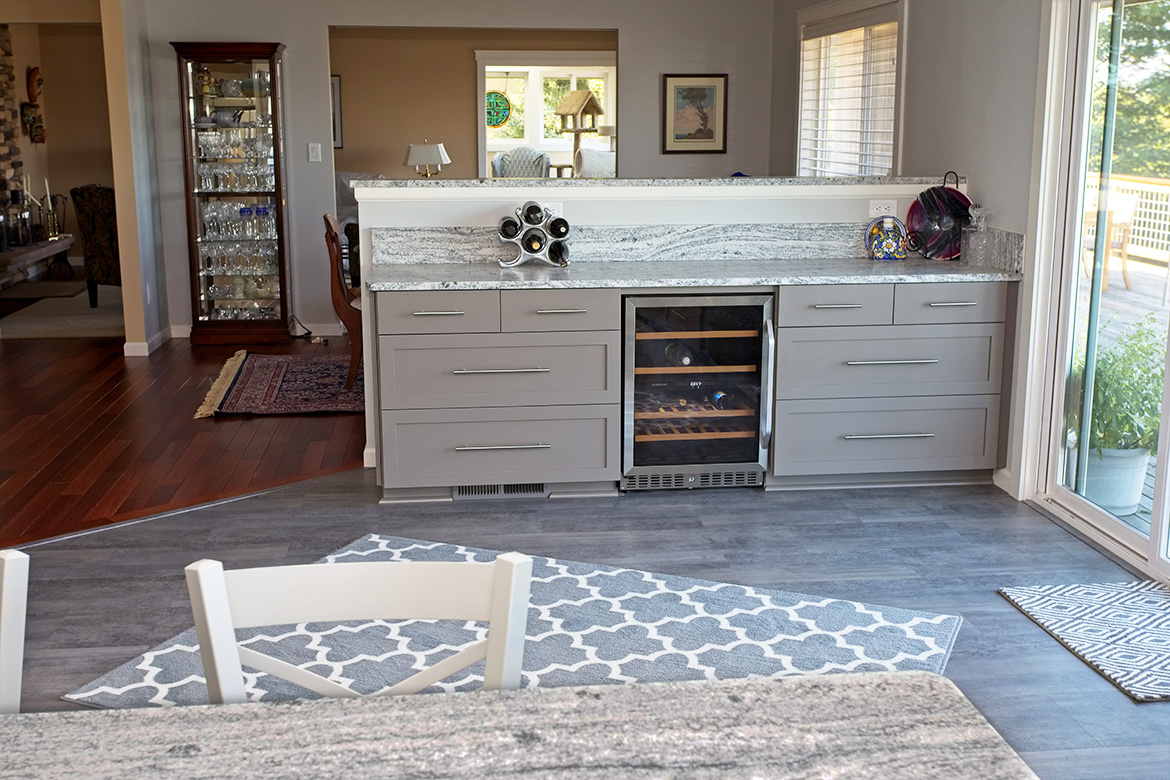 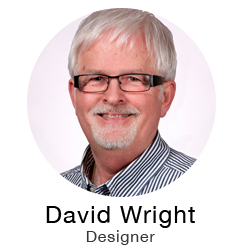